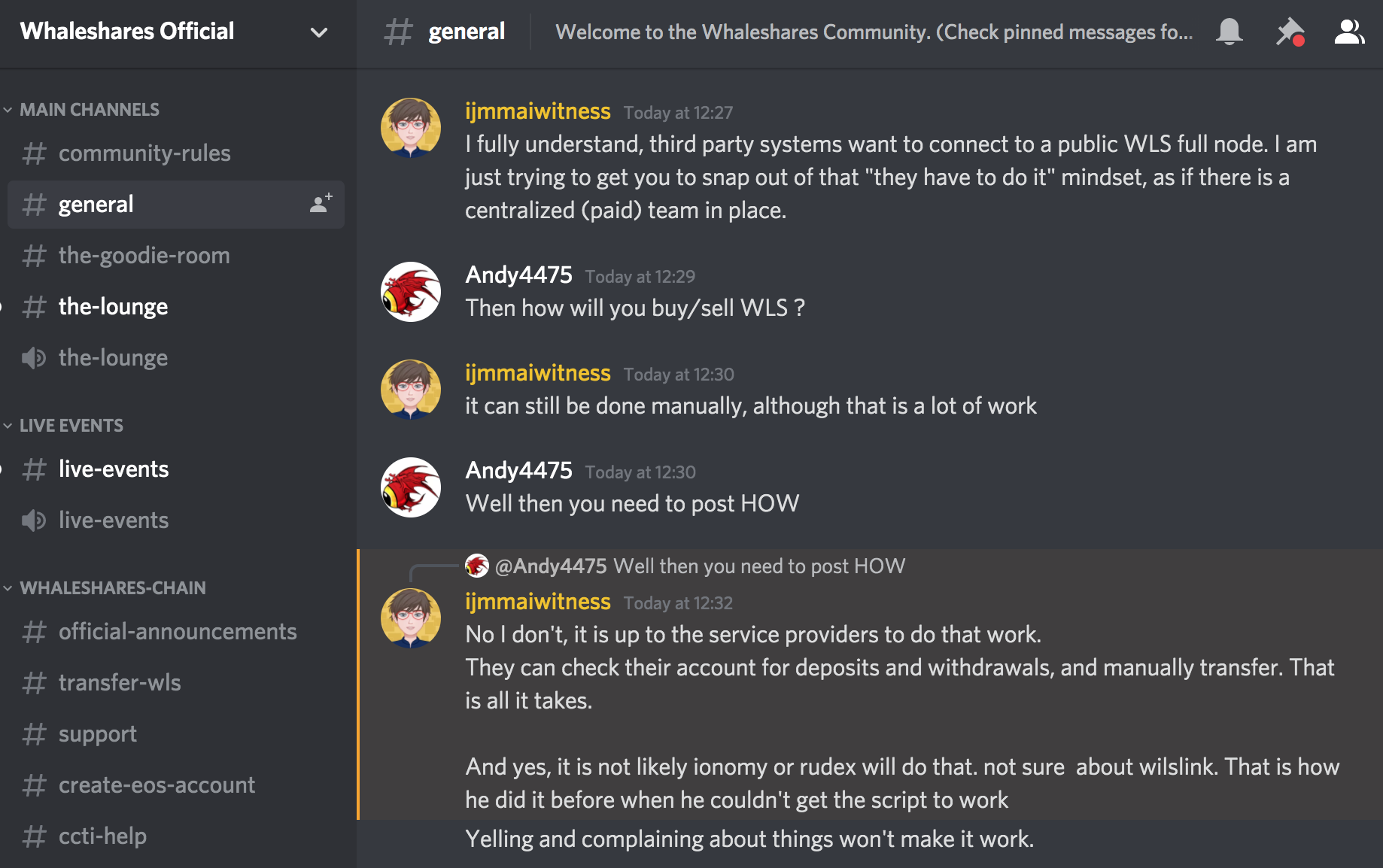 There is nothing else to say, until a working exchange is operational !

[ There is NO PUBLIC FULL NODE ]

You are wasting your time POSTING ~ COMMENTING ~ Or doing ANYTHING !