Why Bother If The Coins are Un-tradable

I'm getting a bit annoyed with the fact that there isn't a reliable way to trade coins. What good is it to have a platform where you earn tradable tokens with value (even if it is near zero) if you can't reliably get that token onto an exchange. 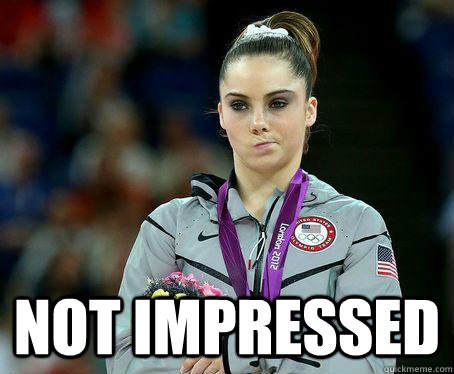 Admittedly, running a witness on Whaleshares is very low effort. Not free, but also not expensive; and there is not much maintenance. However, it would be nice if I could actually make a tiny amount of return from my investment.

First there was Rudex. In the past, I sent a large amount of coins over and waiting three days for it to show up in my account. After never getting my coins, I contacted their support and they fixed it. The next time, I sent just sent a smaller amount to test it, and it never went through. Turns out, I sent just under the 'minimum threshold', and they told me I was out of luck. So essentially, they considered it a donation and lost my business forever. Not as if they care, being that WLS is basically worthless. (I blame the last hard fork, and the ill conceived tipping system)

Now we have @wlslink, which worked great for a while; but now it isn't without any warning. I sent over 15.6k WLS and it's disappeared into the ether. (No pun intended, but I wish it had disappeared into Ether)

So at this point, I don't really see any reason to continue running a witness or contributing to this platform in any way. I was really stoked about this project when it began, but it has turned into a giant waste of time and an incredible waste of money. I'd be lucky to get $100 back from thousands of dollars that I poured into this project.